David AL-Basha's family have lived in Harrow for three generations, a local Harrow Council Carer Champion, and recognised in his community and by the Council as a local Harrow Hero for his help to the elderly community during the pandemic.

A Constitutional Law and Politics graduate, David's passion is helping the elderly and disabled. He believes that no one should be left behind. Having left his career as an airline pilot to care for his family, he now works Part-Time in Public Relations for a leading fashion house. In addition to being an active local member of the Liberal Democrats, David also has the privilege of serving on the Liberal Democrat London Regional Committee.

This will be David's first election standing as a candidate, and he hopes that by standing for the Liberal Democrats in the Marlborough ward, he will be of greater service to Harrow and residents of the community. 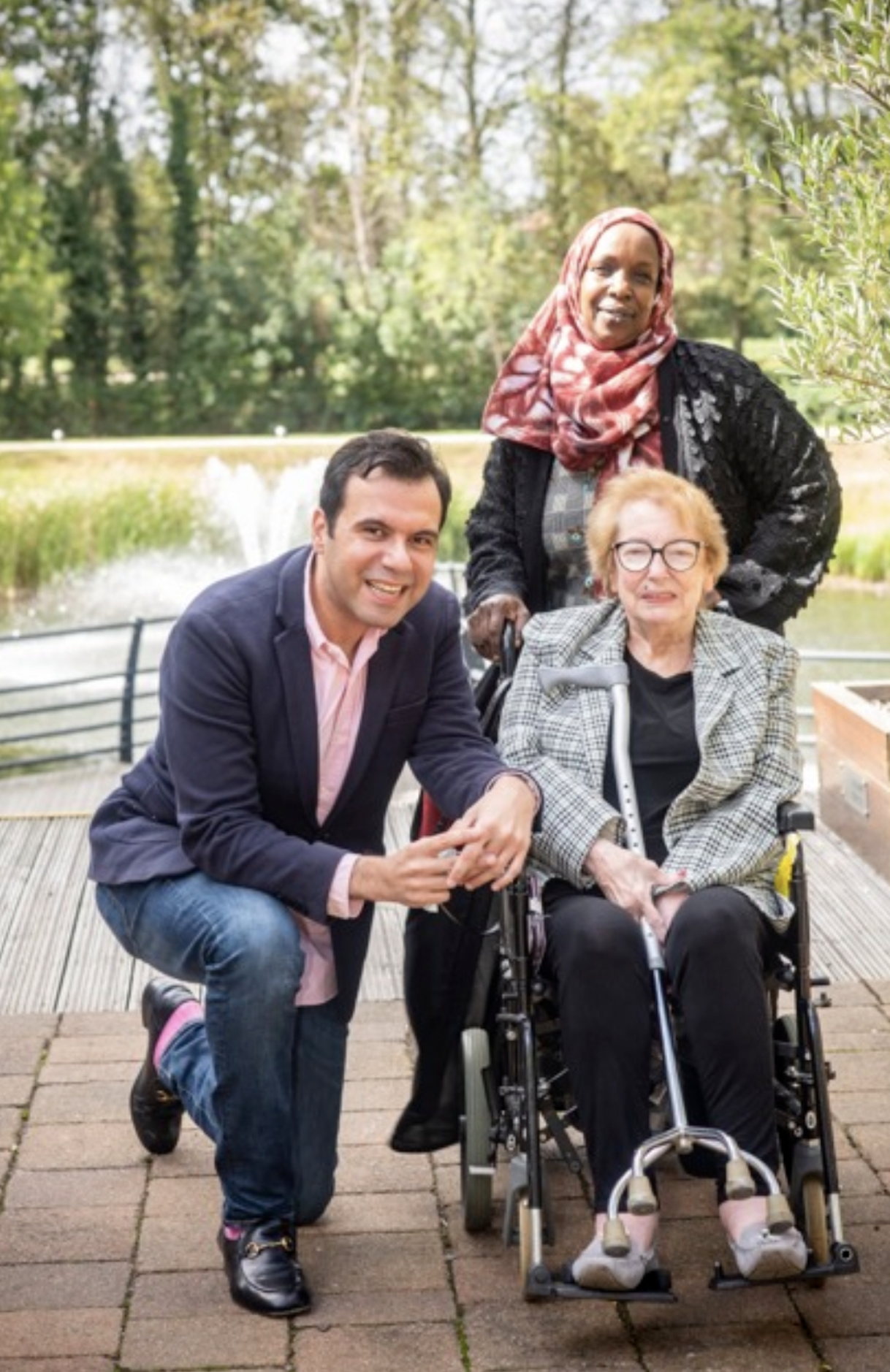