Government must act now on flytipping

The Liberal Democrats have called on the government to act to tackle Britain's "fly-tipping epidemic," as figures revealed fly-tipping incidents topped a million this year for the first time since 2008. 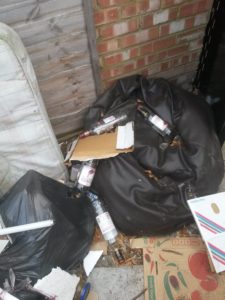 “Britain’s fly-tipping epidemic is spiralling out of control.

“Our roads and countryside are being turned into rubbish dumps, costing the taxpayer millions, but too many fly-tippers are being let off the hook.

“The government needs to do more to ensure those responsible are brought to justice.

“Cash-strapped councils need more funding so they can increase bin collections and stop charging people to get rid of large household goods.” 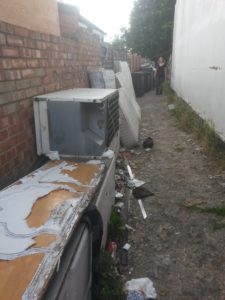 “Harrow has been particularly badly affected by fly-tipping — and the nuisance, smell, and vermin that go with it. This is not just a cosmetic problem; this is a quality of life issue for thousands of people living in Harrow”

In Harrow, the Liberal Democrats believe that the move to restrict access to the rubbish tip to residents only - and only if they remember to bring proof of residence - is likely to make this problem worse. In fact, we're campaigning to increase access to these sites, including opening up access to the Ruislip centre for local residents.