Laurence has lived in Stanmore since 1985, was first elected as a Councillor in November 1991 and served until May 2002. For almost all of that time he represented the Party on Harrow Council’s planning and development committees; from 1994 to 1998 he chaired the Council’s Direct Services Organisation Board and, after the Council’s change to the Leader and Executive model, he became the Party’s representative on the Scrutiny Committee.

Since ceasing to be an elected Councillor, he has won an appeal against the Council for refusal of planning consent and more recently been an unpaid carer. This last role has given him a new appreciation of the importance of local government in the provision of social services. 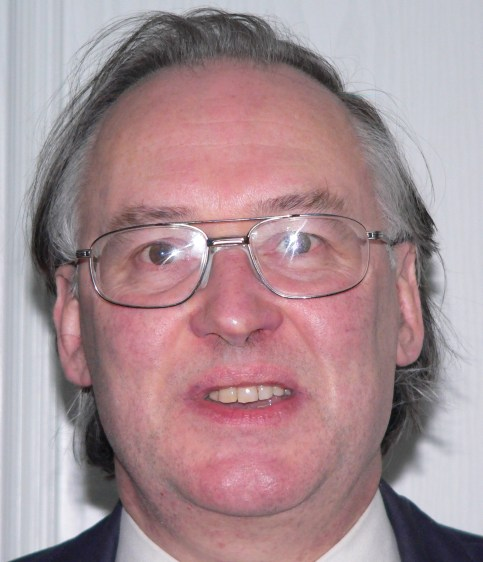