Three station car parks in Harrow will be largely replaced by housing, if plans by TfL and housing association Catalyst go ahead. Canons Park, Stanmore, and Rayners Lane stations will have their parking spaces slashed. 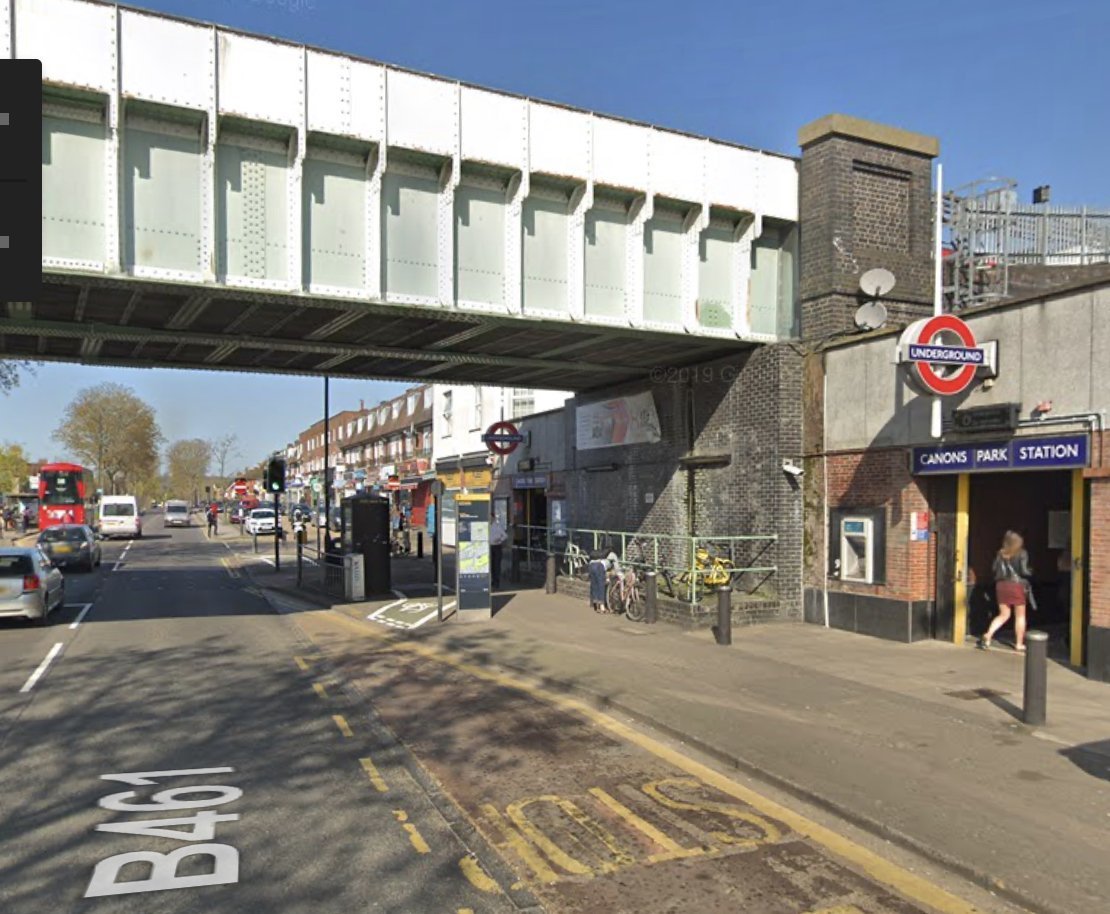 This will affect commuters and local residents, but also the staff of the ambulance service BEARS based at Canons Park — who were not consulted about the development plans. Many of the staff travel to Canons Park from Essex in the very early morning when public transport is not available.

Harrow Council's "Controlled Parking Zones" are already creating conflict over parking between ambulance staff and locals; the developments will only make things worse.

Adam Bernard, Liberal Democrat candidate for Harrow East, said: "The impact on BEARS is an example of the short sighted thinking behind this development. Housing is important, but not without consideration for all the impacts of the development."

"TfL should have insisted on underground parking to reduce the impact of this development. I firmly believe it's important to get people in Harrow choosing public transport over cars — but we must do this by making public transport more convenient and affordable, not by making parking impossible. Many people unable to drive to their local tube station will instead use their car for the entire journey."

Dr Bernard also criticised the developments' lack of facilities for residents and people in the local area. "Developments in other areas have included spaces for shops, community organisations, creches or GP surgeries. The proposals for Harrow are almost exclusively residential. I do not feel that this will benefit the people of Harrow."

The petition is at https://www.harrowlibdems.org/tfl_car_parks