Adam Bernard on the General Election: "We can do this!"

Reacting to news that legislation for a General Election has passed the House of Commons, Liberal Democrat candidate for Harrow East, Adam Bernard said:

There was never going to be a great time for this election. But with the Brexit clock now ticking down to the end of January, we need to stop the chaos and remove Boris Johnson from power.

We look forward to a campaign fought on the vital issues that affect the future of all of us in Harrow.

Brexit — whether Johnson-flavoured or Corbyn-flavoured — risks isolating us as a nation, devastating our small businesses, ruining our public services, and making everyone poorer; it must be stopped. The climate crisis needs urgent action if the next generation is to have a future they can look forward to. And public services are creaking at the seams.

The Liberal Democrats will stop Brexit; immediately start the process of making the UK carbon-neutral; and fund the NHS and local councils properly as we all deserve. There is an appetite for a party that embraces immigrants and celebrates their contributions; that holds that there is no contradiction in opposing both antisemitism and Islamophobia; that wants to help everyone, whatever their background, achieve their ambitions.

Our challenge is to make sure that everyone knows that we can win. In the European elections in May, the Lib Dems came first in London, and a close second in Harrow. Thousands of formerly lifelong Labour voters and lifelong Conservative voters have switched to supporting us. We can do this.

Posted by Harrow Lib Dems | Updated 2019-09-15
Today at Liberal Democrat conference, party members passed a motion that commits the party to revoking Article 50 in the event of a Liberal Democrat majority government.


"This motion sends a very clear message," commented Lisa-Maria Bornemann, Liberal Democrat Parliamentary Candidate for Harrow West. "A majority Liberal Democrat government will be a mandate to revoke Article 50. At the next general election, a vote for the Liberal Democrats is a vote to stay in the EU."


Adam Bernard, candidate for Harrow East, added: "In 2016, the people of Harrow voted to remain in the EU. In May's EU elections, the Liberal Democrats came first in London, and a close second in Harrow. We are the obvious choice for all those who just want an end to this divisive and destructive Brexit farce". 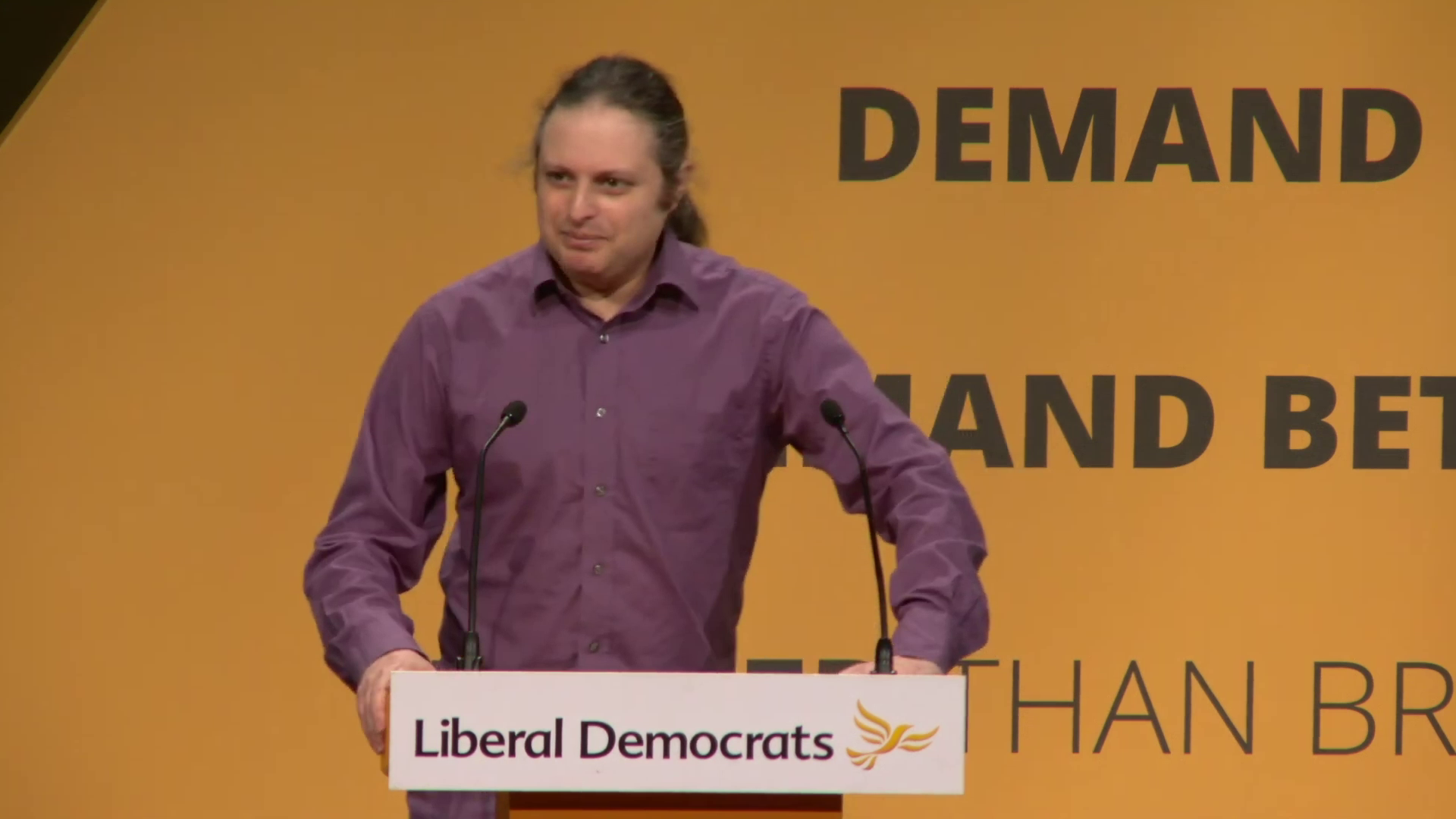 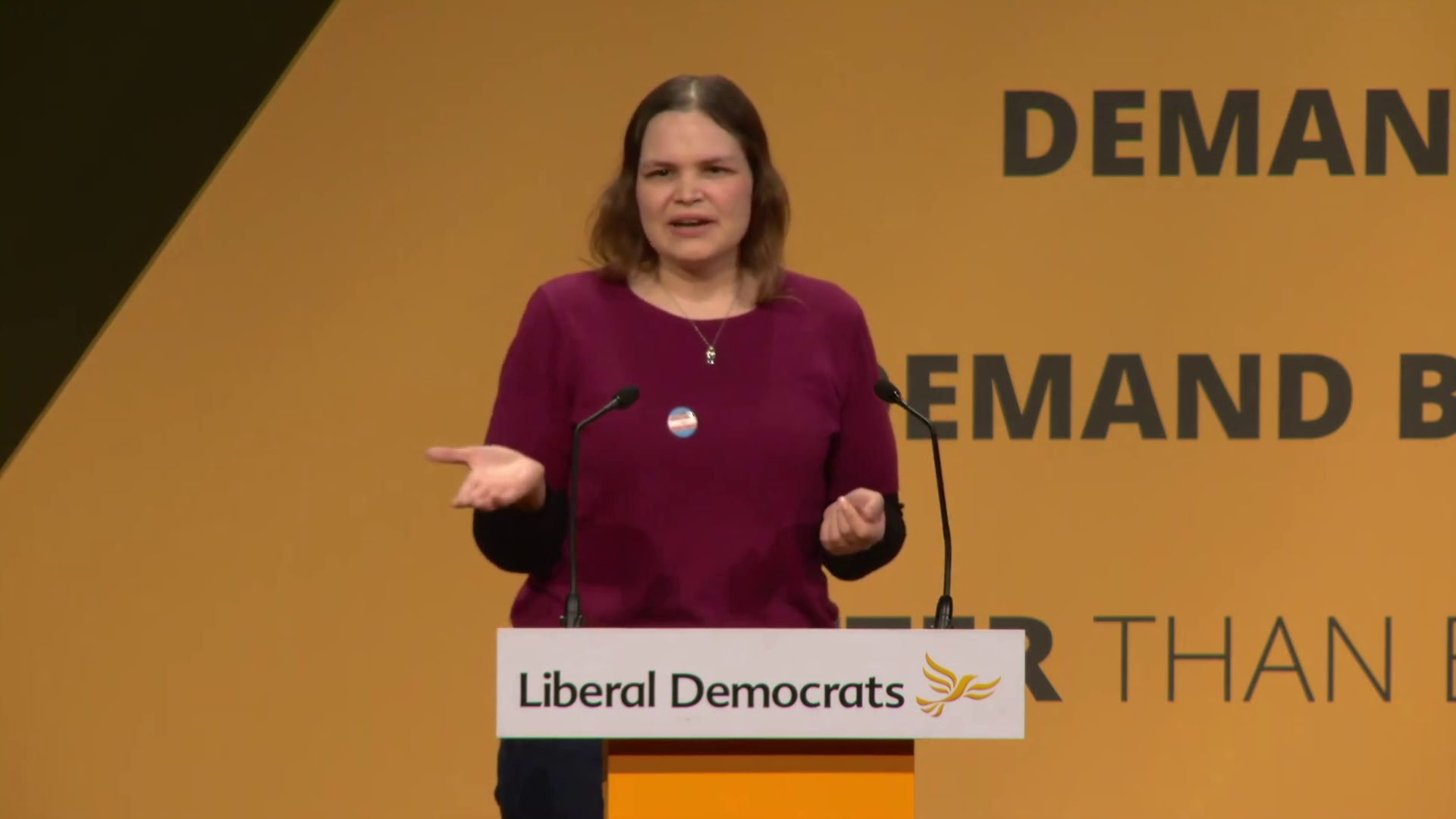