I have lived in Stanmore with my husband and family for 47 years. When I was younger, I held a responsible position in the BBC. I’ve stood for the Council before in a 3-way marginal getting a very creditable 27% of the vote. I have been a school governor.

Like my husband Philip, I joined the Labour party a few years ago to try and stop Jeremy Corbyn becoming leader.
If elected, once Covid is over, we are not simply going to sit in the Council Chamber, but will try to visit as many of our constituents as possible to hear your concerns. I won’t just be someone who turns up on your doorstep every 4 years. I joined the Liberal Democrats, because I am fed up with the Punch and Judy politics whereby the main parties always oppose something if it isn’t their own idea.

However, that’s not the only reason I want to stand. My late father was born in the Ukraine, he later became a naturalised UK citizen. He would have been horrified with the deliberate obstructions to genuine refugees getting into the UK. By standing, I am giving fair-minded locals a chance to protest with me. 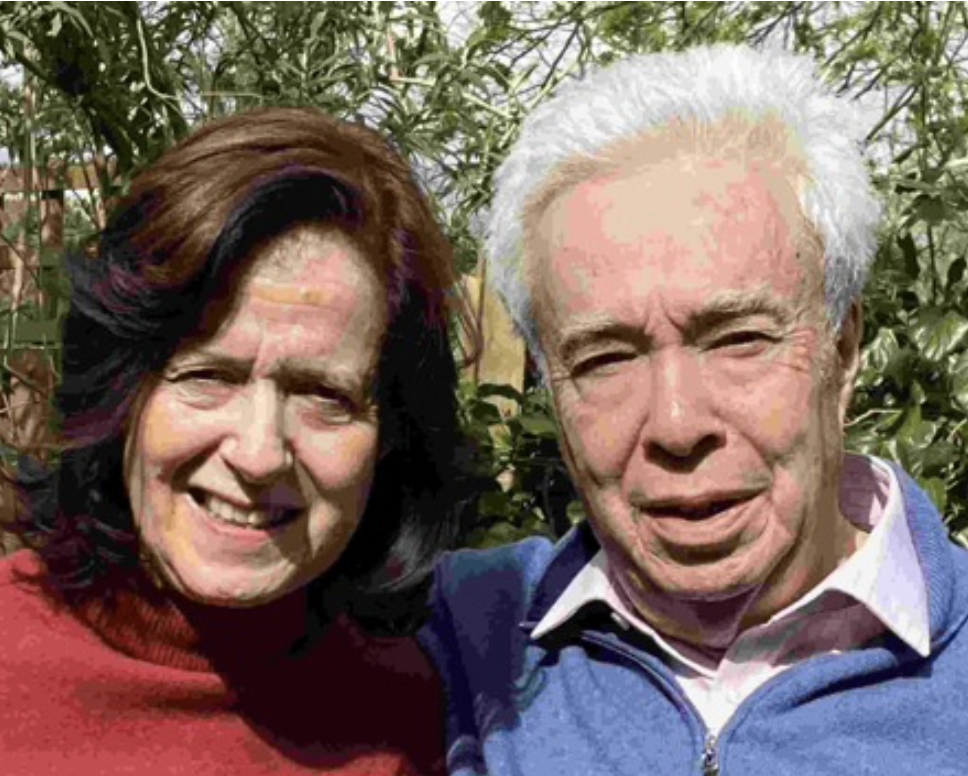