I have lived or been to school in Harrow for nearly all my life. Harrow has become a mess which neither the present Labour majority nor the Conservative minority have any interest in sorting.

I am especially interested in transport. Other than an early pandemic dip, road traffic in Harrow continues to grow. It is already 60% higher than a decade ago, so where will the traffic go? You cannot keep pouring a quart into a pint pot. Do Labour and the Tories want to demolish streets to keep speed high? Do pedestrians want to risk their lives crossing roads? Do children want to continue breathing in fumes?

The Tory plan to give away one hour’s parking solves nothing. They remain silent on how resulting congestion will be managed. And silent on the cost.  Labour bodged the “consultation” over low traffic neighbourhoods.  This cost council taxpayers £500,000 and lost millions in funding from the Department for Transport and from Transport for London.

The Liberal Democrat solution is a meaningful consultation – not a pseudo-referendum which is easy to hijack – protection for vulnerable car users and installing schemes which reduce traffic while maintaining access for the emergency services. Other London boroughs have done this. Why can’t Harrow?

I am a retired financial journalist and problem solver who worked for national newspapers, television, and radio.

I have lived in the same house in Headstone for nearly fifty years. I am painfully aware of the degradation of streets and parks.

I was in the Labour party. I have seen the Labour group in action (or rather inaction). It is founded on incompetence and nepotism not ability. Over the past twenty years, whether Harrow was Labour or Conservative, the housing situation has worsened. LibDems cannot abide the squeezing of more people into less space. Nor can we abide developers who promise one thing at “consultations” and then shred their plans. This is not democracy.

I would be an enthusiastic councillor, ready to take on calls from residents and I would try to solve problems. 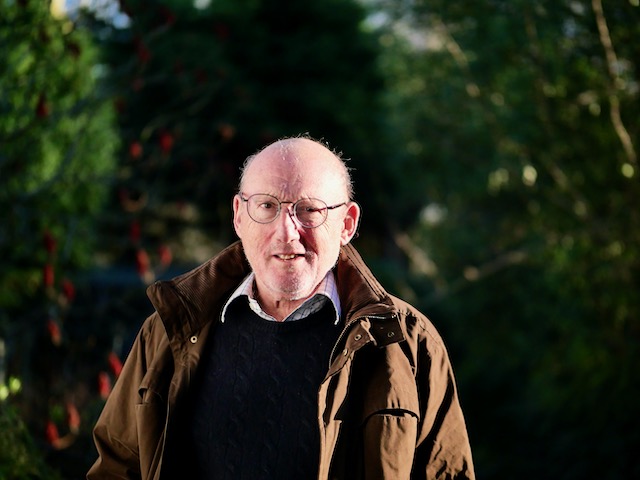