I have lived and worked in the Harrow area for the past 35 years and am now retired. Although I am a long-time supporter of the Lib Dems, I only became a member following the 2016 referendum because I believe we, as a country, would be safer and more prosperous as part of the EU. We had the freedom to live, work and travel in 27 countries, as well as having access to a large pool of labour.

Our environment is extremely important, and it is being adversely affected by climate change. For many years, successive governments have not paid enough attention to reducing domestic energy demand by better insulating homes and generating more energy from renewable sources.

I believe people should be encouraged to walk, cycle or use public transport rather than cars where possible. Not only will this help to reduce pollution, but it will also have significant health benefits, both physical and mental. Local shops and other local amenities will be supported. 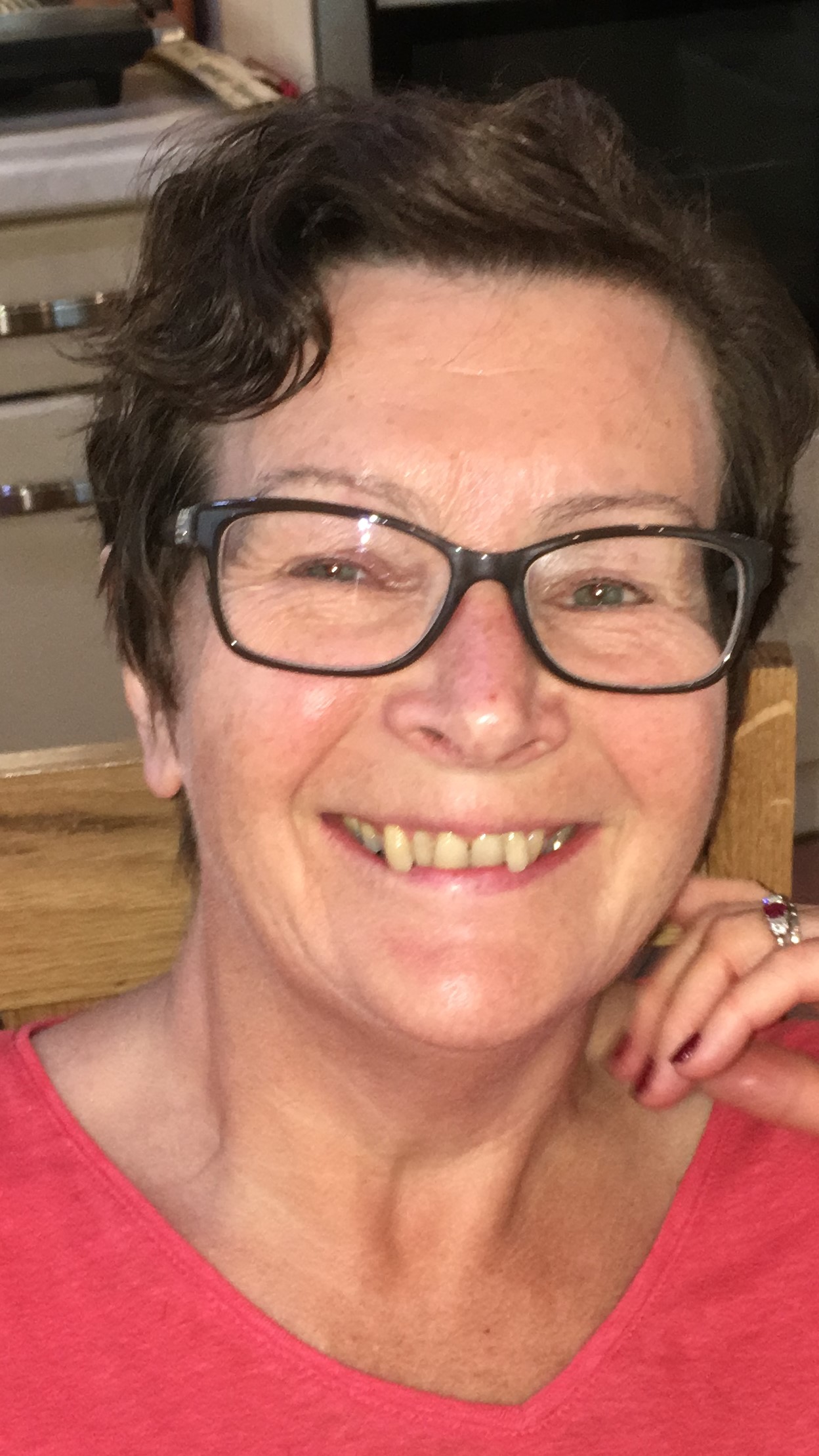