I have lived with my family in Moss Lane, Pinner for 33 years and my two children attended West Lodge Schools. I had the privilege of serving as a Councillor and Committee Chair in Harrow’s Liberal Democrat administration, 1994-8, when we introduced open government, equality for LGBT people, recycling and more.

Between 2013 and 2017 I was volunteer Marketing and Fundraising Manager for the Heath Robinson Museum in Pinner Memorial Park, raising the necessary funds to build the Museum, recruiting new staff and developing the marketing programme with a team of 14 skilled volunteers. I regularly lead cycle rides for women, starting at the Museum, and am now on the committee of the Friends of the Museum.

In 2021 I helped to found the charity Harrow Cycle Hub, as I believe that everyone should have the freedom to cycle in safety, look after their health and protect our environment. Harrow Council has declared a Climate Emergency, yet nothing has happened to allow people to travel actively and sustainably. Only last year a lorry driver killed a cyclist at North Harrow, yet the Council has done nothing to make that junction safe. I endorse Harrow Cyclists’ Five Asks to make our roads safe and attractive for all. If elected, I will do my best on Harrow Council to support the people of my local community. 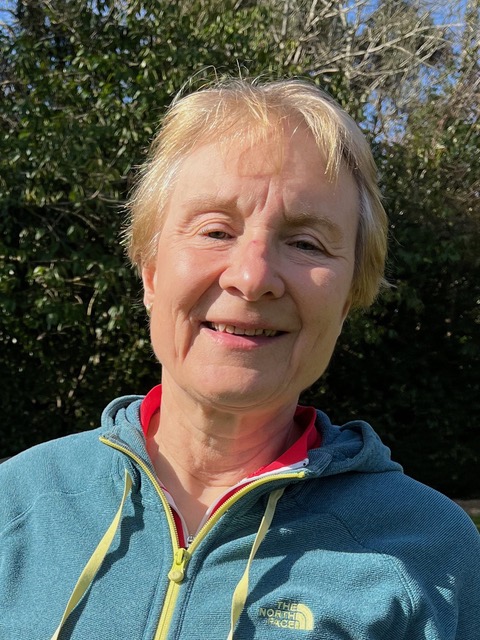